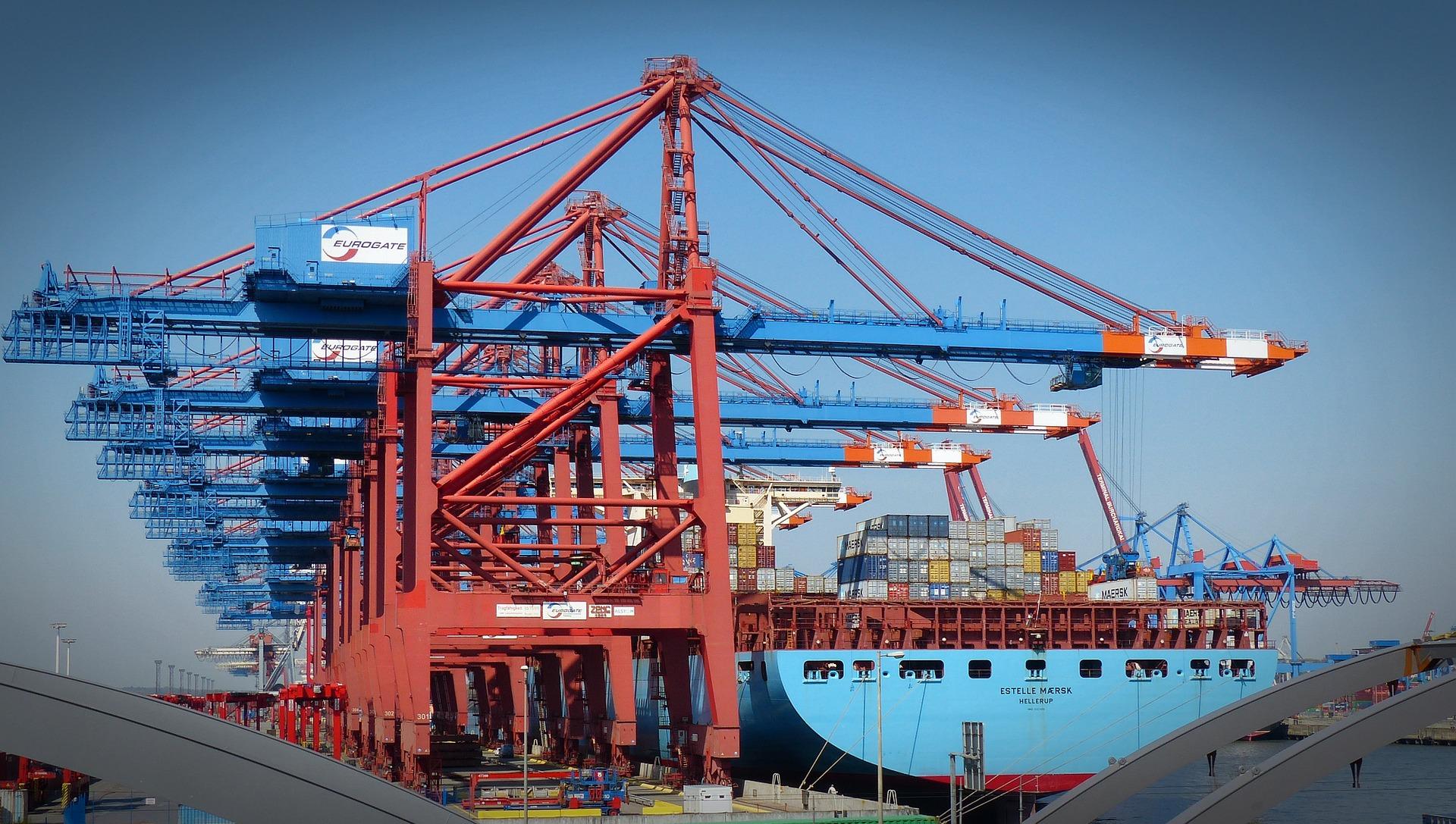 At Unleashed Technologies we use Gitlab CI with Docker runners for our continuous integration testing. We’ve put significant effort into speeding up the build execution speeds. One of the optimizations we made was to share a cache volume across all the CI jobs, allowing them to share files like package download caches.

Configuring the Docker runner was really simple - we simply dropped volumes = ["/srv/cache:/cache:rw"] into our config.toml file:

As a result, all CI jobs will have a /cache directory available (which is mapped to /srv/cache on the Docker host).

So we simply added these ENV directives in the Dockerfiles for our base images:

Now, whenever a job needs a package installed, it’ll pull from our local cache instead of downloading from a remote server! This provides a noticeable speed improvement for our builds.